Workshops at the Institute of Audio Research

For the better half of the last year we’ve been collaborating with the Institute of Audio Research to bring Virtual Analog Studio into their classrooms. VAS is the most advanced training simulation that gives students access to recording studio technology.

Starting with several one day presentations in the classroom, in the labs, and their event hall. We even spent a few days taking students into the Virtual Reality edition! Finally, in september, all was set for a fully intensive workshop week using Virtual Analog Studio with multiple classes ranging from Recording Arts, Music Production and even Live Sound! 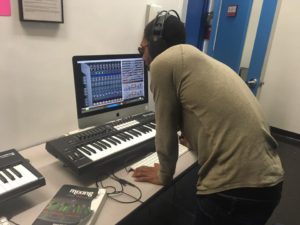 The workshop was a success beyond expectation. Students were engaging in high level studio concepts that many require years of exposure and practice to understand. Here we are in a common computer lab getting the same exposure and covering the same techniques and topics in under a week!

The only setbacks that occurred were instances of the software that could better enhance the information being shared. This is a good problem! We’re investing our efforts to better enhance the pedagogical standards of pro audio education. If a student is patching inserts  wrong for 2 hours… better that be on their time at a computer than in the actual studio time. That’s really what makes VAS so valuable. The ability to offer studios a total comprehension of the world around them. Troubleshooting becomes a challenge that is embraced if you have time to solve it and really think it through. 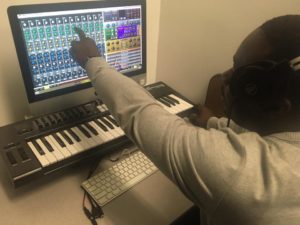 Student response is overwhelmingly positive. The only troubles mentioned were confusions over topics they’d otherwise face in the real studio. The best comment was from a student who shouted  “I learned more with this tool in 2 days than I did in two semesters.” That’s the measure of success were striving to achieve. Do you know what it means to have 2 more months to maximize one’s investment in education?

Several weeks later, we partnered up again to bring Multi-Platinum Engineer, IRKO, to the event hall to share his experience working in analog-equipped studios around the world. To read more about this event, click here. 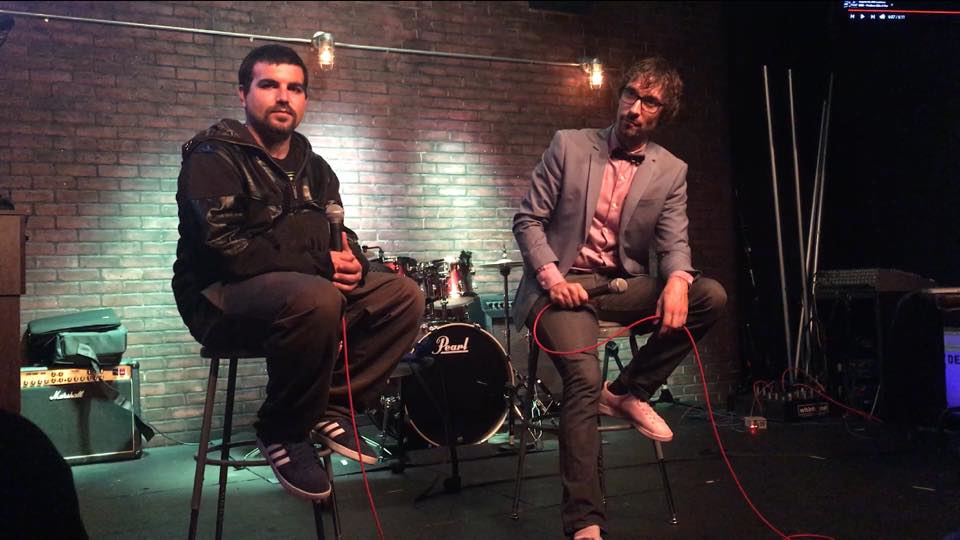 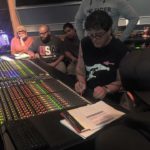 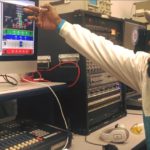 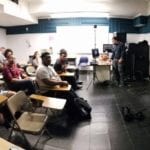 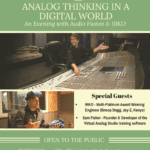 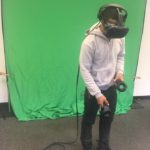 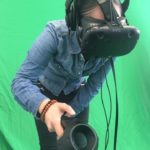 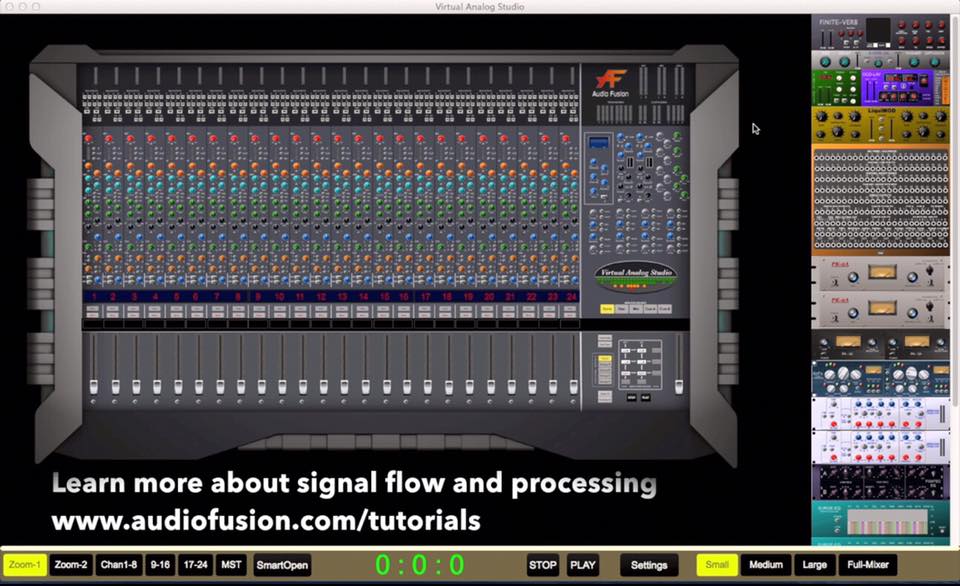